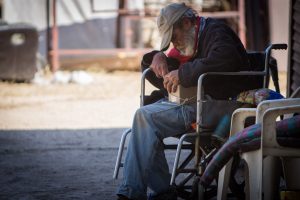 The Kosmos Care Centre is the home of many destitute people.  It houses drug addicts, the physically and mentally disabled, the elderly, deaf persons and the homeless. Winter is their busiest time as homeless people are looking for food and shelter against the cold.

Based in Onderstepoort, not only does Kosmos care for its residents but also reaches out to the community around them to often help with food parcels and clothing that is not needed at that specific time. Since its inception 25 years ago Kosmos care Centre has directly or indirectly helped about 100,000 people.

The Thumbzup Centurion team rallied together on Mandela Day to assist the residents at the home. A staff collections drive was held beforehand with Thumbzup matching the contribution. 63 care packs were assembled and food was donated to the residents.  On the 18th of July, several staff members drove through to Kosmos to personally make the donations, dish out hugs and spend time with the various residents, over a cup of tea and cake. 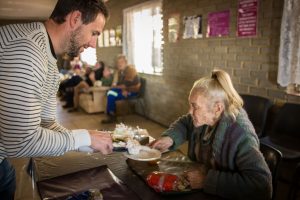 Gys Grobler manager at the Care Centre acknowledged their appreciation for all the effort in a personal letter to Thumbzup.  The upgrading of Kosmos is a continuous journey and every donation makes a difference. 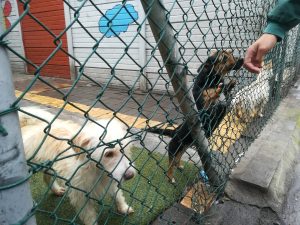 The Animal Anti-Cruelty League  (AACL) is a non-profit organisation who have been protecting and caring for animals since 1956. It is the second biggest independent animal welfare organisation in South Africa and relies entirely upon the generosity and goodwill of the animal-loving public for financial support.

Prior to Mandela Day, we arranged for some AACL donations. Every staff member made a donation towards the AACL. We collected a full box of dog food, cat food, animal toys, chewables, medication, treats, blankets and more.

On the day of the 18th some of the CPT staff members went to the AACL in Epping and spent time with the dogs and cats, and helped with renovations of the facility.

The AACL was extremely appreciative for the donations and the time Thumbzup spent at the AACL.

“We are still so overwhelmed by all the love and support we have received from you on the day. Our animals were over the moon for all the walks and gifts they got, they had the best nights rest on Thursday evening.  Thank you so very much for choosing to spend your Mandela Day at the league. Your time spent here along with the donations is a direct contribution to the animals in need that are supported by our organisation.” Kelly Arendse, Marketing Coordinator, AACL 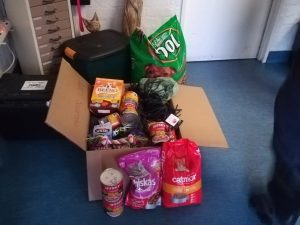 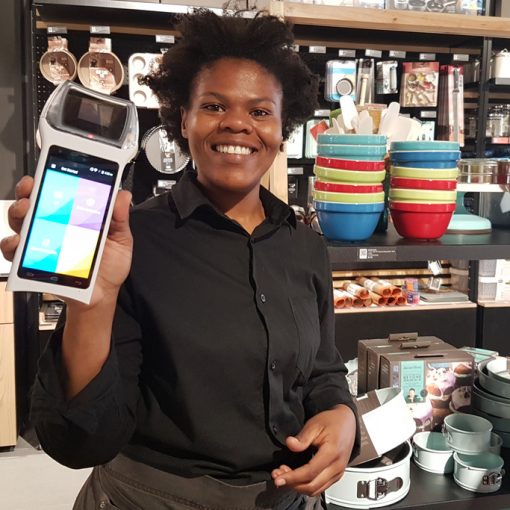 thumbzup’s first omnichannel merchant is now live in Cape Town, and by all accounts, it is a huge success. The business […] 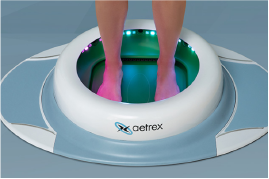 CES is known as the world’s gathering place for all those who thrive on the business of consumer technologies. The event, […] 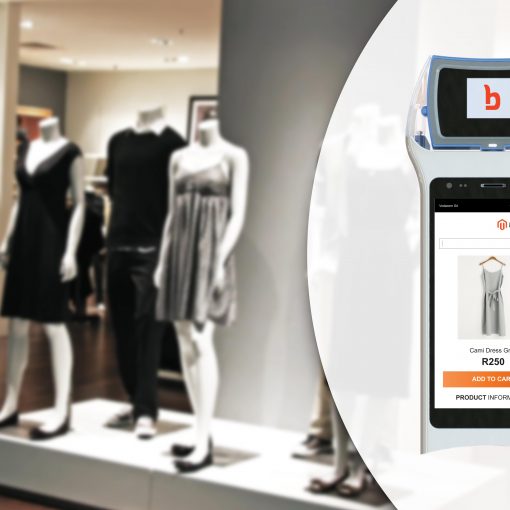